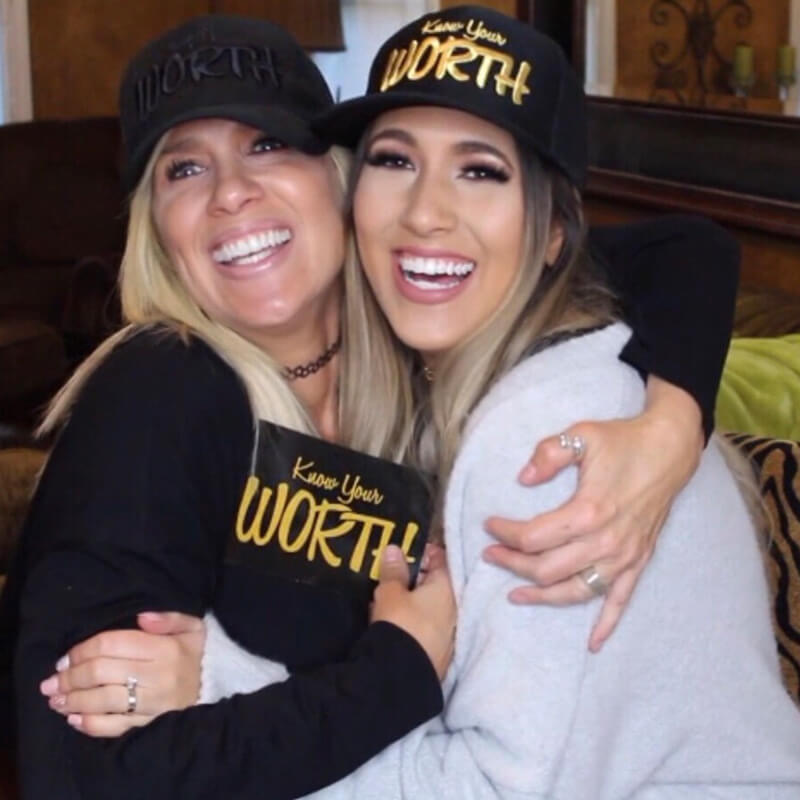 As far back as I can remember I’ve been a motivator!  After my years of cheerleading in high school I dropped the pom-poms but I continued to live a life of motivating individuals to believe in themselves, encouraging them to live life to their truest potential.  What I’ve come to realize is that motivation can only take you so far in life. Motivation serves a powerful purpose but it’s just not enough!

Are you one who desires to live a life that matters but feel stuck and don’t know how to get there?  That was a snapshot of me years ago.

I grew up in a middle-class home.  To the outside world, I’m sure our family looked like the perfect poster family.  I grew up in a Christian family, in fact, I went to a Christian school, my mom was my English teacher, my dad the chairman of the board of my school, and now he no longer was a dairy man chasing cows but a preacher.

I was head cheerleader of my cheer team, in the choir, valedictorian, and upon graduation I was voted most likely to succeed and I received an academic scholarship to attend Azusa Pacific University.  I am so grateful for the goodness of my parents.  Although my dad isn’t with us today, I can say he was my gentle giant, the sweetest man I ever knew. My mother was one of the most committed mothers I know.  She taught me the value of so many character qualities and principles to live by.  I am so blessed and grateful for them.

I spent many, many years looking to find the “good” in me.  I became a student of personal development and growth looking for the nugget of truth that I was good enough.  I’ve gained a wealth of knowledge in this process that has been of great value for not only me but I’ve had the privilege of passing on my wisdom to others for their betterment.

With my flair of motivation, I knew how to believe in others.  I was especially effective now with my profound new tool, my knowledge gained in my personal growth.  However, I could believe “it” for you more than I could believe “it” for me.  I had the head knowledge but not the heart knowledge. Parts of me where still broken, leaving me stuck, unable to forge forward.  How could I truly make a difference with my life if parts of me where not working.  I didn’t need motivation at this point, I needed a breakthrough.

INGREDIENTS FOR A BREAKTHROUGH

My breakthrough came using a recipe

In the past, I’d used each part of the recipe individually but not together as a whole.  Just as you can make a famous cookie, it’s secret is in the combination of all the ingredients combined. The same was true for me in my breakthrough; the magic was in the recipe.

With my breakthrough, I am not the same person today.  My old belief system that held me back has been replaced with empowering beliefs that make me unstoppable in who I am made to be.

I have a new secret but it’s a good secret I don’t want to keep.  My passion in life is to share with others the combined ingredients that could radically change the quality of life lived.  My desire is to guide others as they trade in old beliefs that do not serve them using the knowledge I’ve gained.  And in so doing, my hope is that they would live a life of significance and fulfillment.